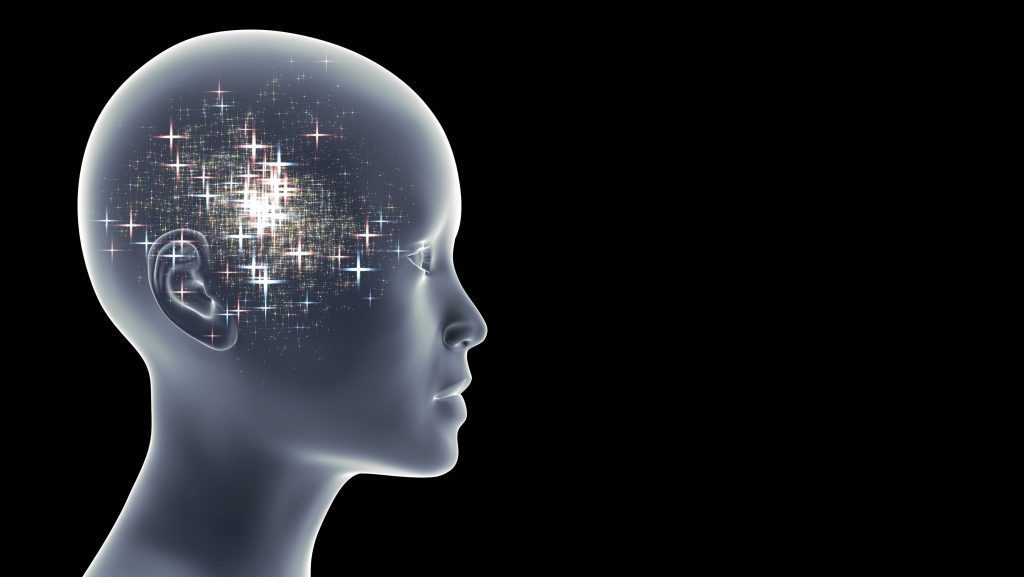 According to a 2019 report from the Centre for the Governance of AI at the University of Oxford, 82% of Americans believe that robots and AI should be carefully managed. Concerns cited ranged from how AI is used in surveillance and in spreading fake content online (known as deep fakes when they include doctored video images and audio generated with help from AI) to cyber attacks, infringements on data privacy, hiring bias, autonomous vehicles, and drones that don’t require a human controller.

What happens when injustices are propagated not by individuals or organizations but by a collection of machines? Lately, there’s been increased attention on the downsides of artificial intelligence and the harms it may produce in our society, from unequitable access to opportunities to the escalation of polarization in our communities. Not surprisingly, there’s been a corresponding rise in discussion around how to regulate AI.

AI has already shown itself very publicly to be capable of bad biases — which can lead to unfair decisions based on attributes that are protected by law. There can be bias in the data inputs, which can be poorly selected, outdated, or skewed in ways that embody our own historical societal prejudices. Most deployed AI systems do not yet embed methods to put data sets to a fairness test or otherwise compensate for problems in the raw material.

There also can be bias in the algorithms themselves and in what features they deem important (or not). For example, companies may vary their product prices based on information about shopping behaviors. If this information ends up being directly correlated to gender or race, then AI is making decisions that could result in a PR nightmare, not to mention legal trouble. As these AI systems scale in use, they amplify any unfairness in them. The decisions these systems output, and which people then comply with, can eventually propagate to the point that biases become global truth.

The unrest on bringing AI Ethics

Of course, individual companies are also weighing in on what kinds of ethical frameworks they will operate under. Microsoft president Brad Smith has written about the need for public regulation and corporate responsibility around facial recognition technology. Google established an AI ethics advisory council board. Earlier this year, Amazon started a collaboration with the National Science While we have yet to reach certain conclusions around tech regulations, the last three years have seen a sharp increase in forums and channels to discuss governance. In the U.S., the Obama administration issued a report in 2016 on preparing for the future of artificial intelligence after holding public workshops examining AI, law, and governance; AI technology, safety, and control; and even the social and economic impacts of AI. The Institute of Electrical and Electronics Engineers (IEEE), an engineering, computing, and technology professional organization that establishes standards for maximizing the reliability of products, put together a crowdsourced global treatise on ethics of autonomous and intelligent systems. In the academic world, the MIT Media Lab and Harvard University established a $27 million initiative on ethics and governance of AI, Stanford is amid a 100-year study of AI, and Carnegie Mellon University established a centre to explore AI ethics.

Corporations are forming their own consortiums to join the conversation. The Partnership on AI to Benefit People and Society was founded by a group of AI researchers representing six of the world’s largest technology companies: Apple, Amazon, DeepMind/Google, Facebook, IBM, and Microsoft. It was established to frame best practices for AI, including constructs for fair, transparent, and accountable AI. It now has more than 80 partner companies. Foundation to fund research to accelerate fairness in AI — although some immediately questioned the potential conflict of interest of having research funded by such a giant player in the field.

Are data regulations around the corner?

There is a need to develop a global perspective on AI ethics, Different societies around the world have very different perspectives on privacy and ethics. Within Europe, for example, U.K. citizens are willing to tolerate video camera monitoring on London’s central High Street, perhaps because of IRA bombings of the past, while Germans are much more privacy oriented, influenced by the former intrusions of East German Stasi spies ,  in China, the public is tolerant of AI-driven applications like facial recognition and social credit scores at least in part because social order is a key tenet of Confucian moral philosophy. Microsoft’s AI ethics research project involves ethnographic analysis of different cultures, gathered through close observation of behaviours, and advice from external academics such as Erin Meyer of INSEAD. Eventually, we could foresee that there will be a collection of policies about how to use AI and related technologies. Some have already emerged, from avoiding algorithmic bias to model transparency to specific applications like predictive policing.

The longer take is that although AI standards are not top of the line sought after work, they are critical for making AI not only more useful but also safe for consumer use. Given that AI is still young but quickly being embedded into every application that impacts our lives, we could envisage  an array of AI ethics guidelines by several countries for AI that are expected to lead to mid- and long-term policy recommendations on AI-related challenges and opportunities.

As businesses pour resources into designing the next generation of tools and products powered by AI, people are not inclined to assume that these companies will automatically step up to the ethical and legal responsibilities if these systems go awry.

The time when enterprises could simply ask the world to trust artificial intelligence and AI-powered products is long gone. Trust around AI requires fairness, transparency, and accountability. But even AI researchers can’t agree on a single definition of fairness: There’s always a question of who is in the affected groups and what metrics should be used to evaluate, for instance, the impact of bias within the algorithms.

Since organizations have not figured out how to stem the tide of “bad” AI, their next best step is to be a contributor to the conversation. Denying that bad AI exists or fleeing from the discussion isn’t going to make the problem go away. Identifying CXOs who are willing to join in on the dialogue and finding individuals willing to help establish standards are the actions that organizations should be thinking about today. There comes the aspect of Chief AI ethical officer to evangelize, educate, ensure that enterprises are made aware of AI ethics and are bought into it.

When done correctly, AI can offer immeasurable good. It can provide educational interventions to maximize learning in underserved communities, improve health care based on its access to our personal data, and help people do their jobs better and more efficiently. Now is not the time to hinder progress. Instead, it’s the time for enterprises to make a concerted effort to ensure that the design and deployment of AI are fair, transparent, and accountable for all stakeholders — and to be a part of shaping the coming standards and regulations that will make AI work for all