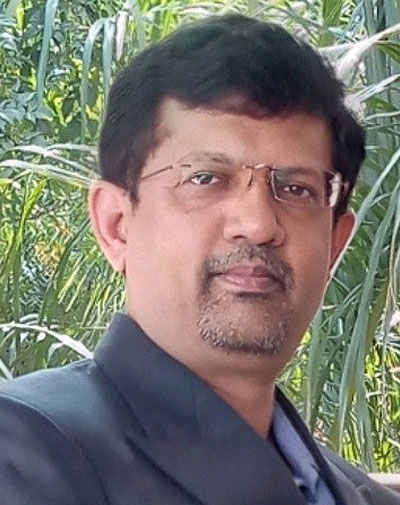 Conversational AI enables human language based interactions with Intelligent Things. It brings the technology much closer to humans by eliminating the need of special skill quotient to interact with machines/systems. Conversational AI has evolved from a rigid rule based Q&A assistant with siloed knowledge to a sophisticated & skilled agent that can indulge in fluid conversations. The application opportunities for Conversation AI has widened beyond imagination from just chatbots to AnyThing and the application possibilities in future are boundless. Key Takeaways: – Understand Conversational AI and its evolution – Look at Chatbots and beyond – Explain Conversational AI framework – Identify Pitfalls & Challenges – Imagine Conversational AI in Future