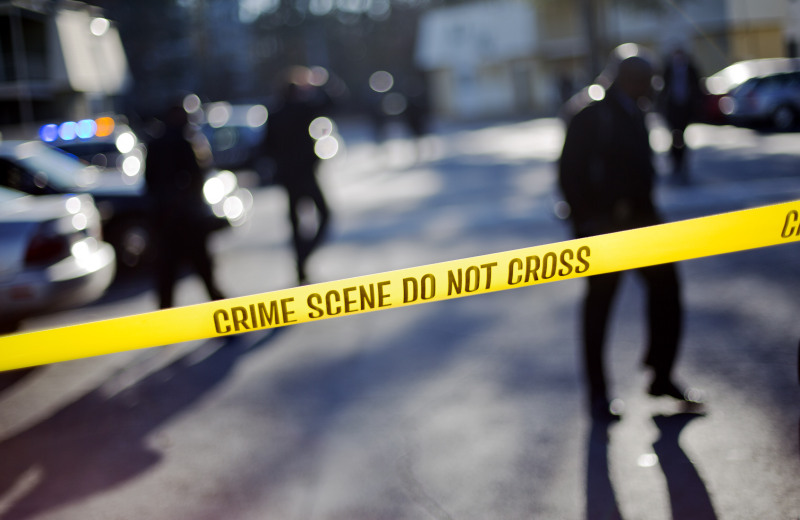 Given today’s constant barrage of negative news media, harboring concerns about public safety is understandable. For many, the specter of crime hangs much heavier than the reality of it – the world is, on average, much safer today than in the past. This is, however, certainly not always the case across the globe. Things many of us might take for granted, such as a low likelihood of a burglary, or a responsive police force, are near non-existent in other countries, some of them similarly industrialized.

The International Crime Victimisation Survey (ICVS) is a quadrennial survey performed across approximately 90 countries world-wide. Every four years, it takes the temperature of countries on issues such as crime, safety, and policing, serving as a standardized lense of comparison for these statistics. Although the dataset does not yet provide full country coverage, it offers a more well-rounded story on global crime and policing. Since massive datasets like such is readily available, leveraging Data Science could help leverage the crime control trend from Reactive to Pre-emptive.

Historically, policing has been a largely reactive pursuit. When it came to anticipating criminal behavior, officers traditionally had to rely on their hunches. That strategy makes for good entertainment in police shows, but it’s not considered a best practice among law enforcement professionals.

Today, anticipating criminal behavior has taken on a new meaning: Data-driven prediction of high-risk people, places and events allow police to work more proactively than ever before. Predictive policing is already delivering on its potential, as demonstrated by programs in Miami, Chicago, London and other locations. One predictive policing initiative in Santa Cruz, California, uses historical data to present officers with 10 to 20 areas in the community that are likely to see crime during each shift, according to Forbes. The program resulted in a 27 percent decrease in robberies and an 11 percent decrease in burglaries in the first year alone.

This type of technology can gather data from a wide variety of sources, even beyond historical crime patterns. Digitized agency-provided information, like data from police blotters, emergency band communications, interagency feeds and camera feeds, is an essential input for predictive analytics. But as mobile technology and the Internet of Things connect more people and devices all over the world, they create very large quantities of data that can be factored into the predictive policing process. Much of this data can be gathered and processed in real time, leading to improved response times. However, the biggest innovation may be in using advanced statistical techniques to correlate huge amounts of data in ways that identify patterns of crime before they happen.

Crime Science is an approach to the study that focusses on the crime itself and ways to reduce crime as opposed to focussing on people. Crime science takes an data enabled, evidence-based, problem-solving approach using empirical research to collect data, generate hypotheses, build testable models to explain observed findings. Following is covered in crime science:

Tradecraft – the skills, knowledge and expertise acquired through hand’s on experience in security and intelligence;

Data Science– a method of examining data using various statistical and visualisation tools and techniques that can provide deep insight into the data;

Hadoop / Distributed Data Management– a term used to describe the enormous amounts of structured and unstructured data being continuously generated and the specific technology that needs to be employed to manage and leverage this data.

Almost all types of crime can be countered in one way or another by using crime science.

To identify criminal activity, an analyst must identify what the terrorist/money launderer/financial criminal looks like as a pattern within the data. Efficient crime science solutions can find these patterns and connect the dots at increasing degrees of complexity and within data sets of increasing size and variety.

The Uptake Of Crime Science

Cost, usability and a painful dependence on IT vendor support has usually limited the uptake of crime science. But, this situation is changing. The speed of technology development and the cost of solutions has fallen as the use of analytics has become more widespread. In addition, there has been a convergence between government agencies, financial services institutions and other organisations in terms of how they use analytics.

Post the global financial crisis and the ongoing “war on terror”, all three sectors continue to explore how they can apply data and analytical capabilities efficiently and effectively to detect and prevent criminal influences.

Yet to Come – Smarter Crime Prevention

We’re still at the ground floor of this emerging field, and these state-of-the-art technologies continue to evolve at a dizzying pace. Here are some innovations that will likely become part and parcel of predictive policing in the near future: