New dimensions of AI & Fintech in the digital revolution 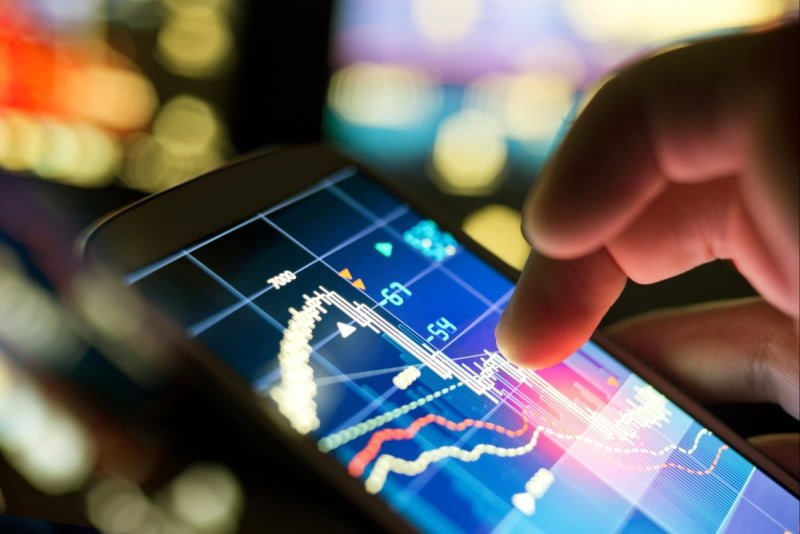 More investors are setting their sights on the financial technology (Fintech) arena. According to consulting firm Accenture, investment in Fintech firms rose by 10 percent worldwide to the tune of $23.2 billion in 2016.

China is leading the charge after securing $10 billion in investments in 55 deals which account for 90 percent of investments in Asia-Pacific. The US came second taking in $6.2 billion in funding. Europe, also saw an 11 percent increase in deals despite Britain seeing a decrease in funding due to the uncertainty from the Brexit vote.

The excitement stems from the disruption of traditional financial institutions (FIs) such as banks, insurance, and credit companies by technology. The next unicorn might be among the hundreds of tech startups that are giving Fintech a go.

What exactly is going to be the next big thing has yet to be determined, but artificial intelligence (AI) will play a huge part.

The growing reality is that, while opportunities are abound, competition is also heating up.

Take, for example, the number of Fintech startups that aim to digitize routine financial tasks like payments. In the US, the digital wallet and payments segment is fiercely competitive. Pioneers like PayPal see themselves being taken on by other tech giants like Google and Apple, by niche-oriented ventures like Venmo, and even by traditional FIs.

Most recently, the California-based robo-advisor, Wealthfront, has added artificial intelligence capabilities to track account activity on its own product and other integrated services such as Venmo, to analyze and understand how account holders are spending, investing and making their financial decisions, in an effort to provide more customized advice to their customers.  Sentient Technologies, which has offices in both California and Hong Kong, is using artificial intelligence to continually analyze data and improve investment strategies.  The company has several other AI initiatives in addition to its own equity fund.  AI is even being used for banking customer service. RBS has developed Luvo, a technology which assists it service agents in finding answers to customer queries. The AI technology can search through a database, but also has a human personality and is built to learn continually and improve over time.

Some ventures are seeing bluer oceans by focusing on local and regional markets where conditions are somewhat favorable.

The growth of China’s Fintech was largely made possible by the relative age of its current banking system. It was easier for people to use mobile and web-based financial services such as Alibaba’s Ant Financial and Tencent since phones were more pervasive and more convenient to access than traditional financial instruments.

In Europe, the new Payment Services Directive (PSD2) set to take effect in 2018 has busted the game wide open. Banks are obligated to open up their application program interfaces (APIs) enabling Fintech apps and services to tap into users’ bank accounts. The line between banks and fintech companies are set to blur so just about everyone in finance is set to compete with old and new players alike.

Convenience has become a fundamental selling point to many users that a number of Fintech ventures have zeroed in on delivering better user experiences for an assortment of financial tasks such as payments, budgeting, banking, and even loan applications.

There is a mad scramble among companies to leverage cutting-edge technologies for competitive advantage. Even established tech companies like e-commerce giant Amazon had to give due attention to mobile as users shift their computing habits towards phones and tablets. Enterprises are also working on transitioning to cloud computing for infrastructure.

But where do more advanced technologies such as AI come in?

The drive to eliminate human fallibility has also made artificial intelligence (AI) driven to the forefront of research and development. Its applications range from sorting what gets shown on your social media newsfeed to self-driving cars. It’s also expected to have a major impact in Fintech due to potential of game changing insights that can be derived from the sheer volume of data that humanity is generating. Enterprising ventures are banking on it to expose the gap in the market that has become increasingly small due to competition.

AI and finance are no strangers to each other. Traditional banking and finance have relied heavily on algorithms for automation and analysis. However, these were exclusive only to large and established institutions. Fintech is being aimed at empowering smaller organizations and consumers, and AI is expected to make its benefits accessible to a wider audience.

AI has a wide variety of consumer-level applications for smarter and more error-free user experiences. Personal finance applications are now using AI to balance people’s budgets based specifically to a user’s behavior. AI now also serves as robo-advisors to casual traders to guide them in managing their stock portfolios.

For enterprises, AI is expected to continue serving functions such as business intelligence and predictive analytics. Merchant services such as payments and fraud detection are also relying on AI to seek out patterns in customer behavior in order to weed out bad transactions.

While artificial intelligence holds the promise of efficiency, better decision-making, stronger compliance and potentially even more profits for investors, the technology is young. Banks need to find ways to lower costs and technology is the most obvious answer. A logical response by banks is to automate as much decision-making as possible, hence the number of banks enthusiastically embracing AI and automation. But the unknown risks inherent in aspects of AI have not been eliminated. According to a Euromoney Survey and report commissioned by Baker & McKenzie, out of 424 financial professionals, 76% believe that financial regulators are not up to speed on AI and 47% are not confident that their own organizations understand the risks of using AI.  Additionally an increasing reliance on artificial intelligence technologies comes with a reduction in jobs.  Many argue that the human intuition plays a valuable role in risk assessment and that the black box nature of AI makes it difficult to understand certain unexpected outcomes or decisions produced by the technology.

With the stiff competition in Fintech, ventures have to deliver a truly valuable products and services in order to stand out. The venture that provides the best user experience often wins but finding this X factor has become increasingly challenging.

The developments in AI may provide that something extra especially if it could promise to eliminate the guess work and human error out of finance. It’s for these reasons that AI might just hold the key to what further Fintech innovations can be made.