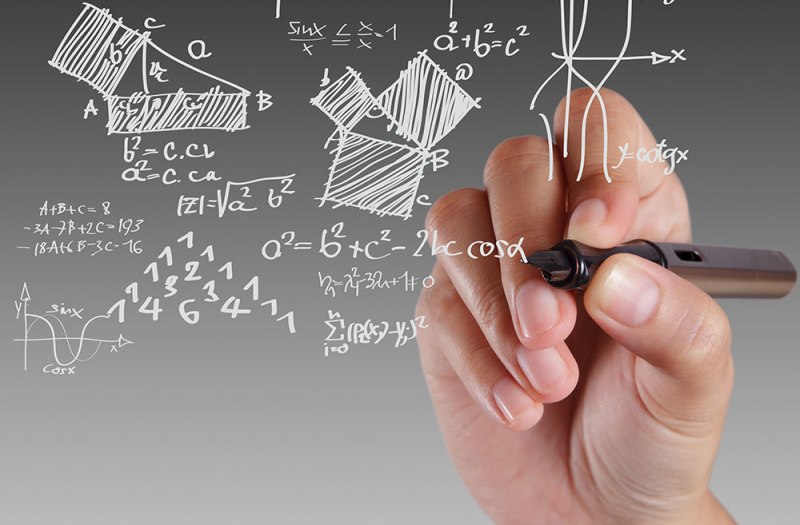 Researchers are working on a new version of an algorithm that will power better search, autonomous cars, smarter smartphones and the Internet of Things.Deep-learning algorithms, which are based on loose simulations of the brain, have been used to advance technologies like speech recognition, natural language processing and robotic autonomy. Now, researchers are working on the next generation of these algorithms, which are heavily used in machine learning and artificial intelligence and may become the foundation that critical technological advances are built on.

If we’re to see “profound” technical advances — like cars that drive for us, leaving us to nap or read, and cars that can take off and autonomously fly us to our destinations — we will need better deep-learning algorithms. These autonomous cars rely on being able to “see” obstacles in the road and maneuver around them. The better the cars can differentiate between, say, a pedestrian and a sign post, the better they will be able to detect potential hazards. And it’s not just about the future of our digital lives, but also our physical lives. What if we could trust systems to handle the task of flying or driving freight across the country or the world? What if we could sit in the back and sleep while being driven to work?

Basically, even though most people haven’t even heard of deep-learning algorithms, better ones could mean a future that includes smarter homes, and robots that care for parents and walk our dogs. This type of research is important in that it could yield better ways to wade through the infinitely expanding pool of data driven by the Internet of Things and mobility. Deep learning is a critical part of the future of the digital world even though most people don’t know anything about it.

Google, along with companies like Microsoft, Facebook and Baidu, are working to develop better deep-learning algorithms because they have so much data to deal with.  The beauty of these algorithms is that when you feed increasing amounts of data into traditional algorithms, they begin to stutter, slow and eventually flatten out. That’s not the case with deep-learning algorithms. The more data you feed them, the better they function.

The human brain works so well because it is jam packed with a huge number of neurons that communicate through electrical impulses. Deep-learning algorithms, mimicking the brain, are based on simulated neural networks. As we build larger and larger simulations of the brain, these models are relatively efficient at absorbing huge amounts of data. These are very high-capacity learning algorithms.

The Hardware Catalyst for Algorithms

Part of their work is to advance the algorithm, but they are also are working on using GPUs, or graphics processing units, instead of more traditional CPUs, or central processing units. The chips, designed for handling computer graphics, have turned out to be much better for building large neural networks because they’re better at handling those kinds of calculations.

New deep-learning platform with GPU hardware are being built to help scale better. Baidu was the first company to build a large-scale GPU cluster for deep learning. Making these algorithms even more high capacity should mean big advances in voice recognition and visual search. As an increasing number of people from poor, and sometimes uneducated areas, come online, there will be a growing number of users who will speak their search query instead of typing. An increasing number also are expected to take pictures of what they’re searching for, instead of typing in a description.

Within five years, 50% of our queries will be through speech and images

Improved speech recognition means that a driver might be able to speak aloud while driving and his phone, sitting on the passenger seat, will send a text to his friend, saying he’ll be late. Even as the world moves to mobile, I think no one has figured out a good user interface for the mobile devices, which is why it’s so slow to type on these tiny little keyboards on our smartphones. Speech recognition has gotten much better, but it doesn’t work as well as we’d like. I’d love, when it gets better, to redesign the user interface on our cell phones around speech recognition.

Deep-learning algorithms also will be used with our smart appliances, smart cars and wearable technology — stringing it all together in the much championed Internet of Things. I think remote controls will go away in your house. If you are at home and want to listen to a piece of music, instead of pulling out your cell phone and unlocking it and pressing a lot of buttons, you could just lie on your sofa and tell your Baidu device to play some Justin Timberlake.

What will primarily matter ?

Value creation will depend less on owning capital assets and more on sharing, providing and exploiting them. Algorithmic business models will enable “things” to become economic agents alongside people and businesses, and will enable those agents to change roles and complete different tasks as their situations change from one business moment to the next.