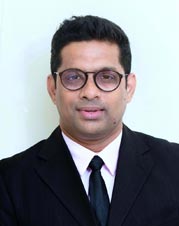 Immersive health technologies are revolutionizing the delivery of frontline healthcare, therapeutic techniques, and research. These offer great potential to improve the training of healthcare professionals through reality-simulation training. These also enable drastic reduction of human errors in diagnosis and help imparting correct treatment for the patient. Key Takeaways : 1. Introduction to Immersive technologies(ar,vr,mr&xr) 2. Why it is the next computing Platform 3. How AI is being used along with XR in Healthcare? 4. Possible Applications in Healthcare – Training 5. What’s the sudden interest of VR in Healthcare VR & Neuroplasticity 6. Future for Immersive Technologies in Health care Industry