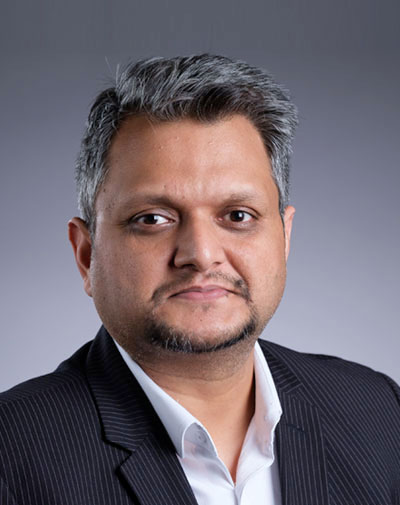 Data analytics plays a major role in all industries today. With the #Covid19 pandemic at large, AI and Analytics is extremely relevant. As a professional, if you envision a high impact career in analytics, 3AI brings the next 3AI Webinar Series #12 to demonstrate how AI and analytics can help combat pandemic situations.