AI is the new flavor at Silicon Valley 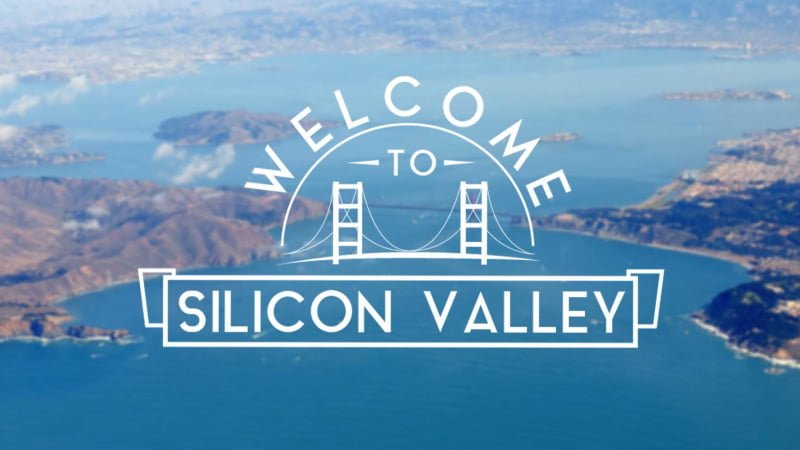 For more than a decade, Silicon Valley’s technology investors and entrepreneurs obsessed over social media and mobile apps that helped people do things like find new friends, fetch a ride home or crowdsource a review of a product or a movie.

Now Silicon Valley has found its next shiny new thing. And it does not have a “Like” button.

The new era in Silicon Valley centers on artificial intelligence and robots, a transformation that many believe will have a payoff on the scale of the personal computing industry or the commercial internet, two previous generations that spread computing globally. Computers have begun to speak, listen and see, as well as sprout legs, wings and wheels to move unfettered in the world.

The shift was evident in a Lowe’s home improvement store here this month, when a prototype inventory checker developed by Bossa Nova Robotics silently glided through the aisles using computer vision to automatically perform a task that humans have done manually for centuries.

The robot, which was skilled enough to autonomously move out of the way of shoppers and avoid unexpected obstacles in the aisles, alerted people to its presence with soft birdsong chirps. Gliding down the middle of an aisle at a leisurely pace, it can recognize bar codes on shelves, and it uses a laser to detect which items are out of stock.

Silicon Valley’s financiers and entrepreneurs are digging into artificial intelligence with remarkable exuberance. The region now has at least 19 companies designing self-driving cars and trucks, up from a handful five years ago. There are also more than a half-dozen types of mobile robots, including robotic bellhops and aerial drones, being commercialized.

The Surge after the Static – The Social Way

There has been a slow trickle in investments in robotics all this while, and suddenly, there seem to be a dozen companies securing large investment rounds focusing on specific robotic niches. Funding in A.I. start-ups has increased more than fourfold to $681 million in 2015, from $145 million in 2011, according to the market research firm CB Insights. The firm estimates that new investments will reach $1.2 billion this year, up 76 percent from last year.

By contrast, funding for social media start-ups peaked in 2011 before plunging. That year, venture capital firms made 66 social media deals and pumped in $2.4 billion. So far this year, there have been just 10 social media investments, totaling $6.9 million, according to CB Insights. Last month, the professional social networking site LinkedIn was sold to Microsoft for $26.2 billion, underscoring that social media has become a mature market sector.

Even Silicon Valley’s biggest social media companies are now getting into artificial intelligence, as are other tech behemoths. Facebook is using A.I. to improve its products. Google will soon compete with Amazon’s Echo and Apple’s Siri, which are based on A.I., with a device that listens in the home, answers questions and places e-commerce orders. Satya Nadella, Microsoft’s chief executive, recently appeared at the Aspen Ideas Conference and called for a partnership between humans and artificial intelligence systems in which machines are designed to augment humans.

The auto industry has also set up camp in the valley to learn how to make cars that can do the driving for you. Both technology and car companies are making claims that increasingly powerful sensors and A.I. software will enable cars to drive themselves with the push of a button as soon as the end of this decade — despite recent Tesla crashes that have raised the question of how quickly human drivers will be completely replaced by the technology.

Silicon Valley’s new A.I. era underscores the region’s ability to opportunistically reinvent itself and quickly follow the latest tech trend. This is at the heart of the region’s culture that goes all the way back to the Gold Rush. The valley is built on the idea that there is always a way to start over and find a new beginning.

The change spurred a rush for talent in A.I. that has become intense. It is unusual that the number of people trying to get the students to drop out of the class halfway through because now they know a little bit of this stuff is crazy. The valley’s tendency toward reinvention dates back to the region’s initial emergence from the ashes of a deep aerospace industry recession as a consumer-electronics manufacturing center producing memory chips, video games and digital watches in the mid-1970s. A malaise in the personal computing market in the early 1990s was followed by the World Wide Web and the global expansion of the consumer internet.

A decade later, in 2007, just as innovation in mobile phones seemed to be on the verge of moving away from Silicon Valley to Europe and Asia, Apple introduced the first iPhone, resetting the mobile communications marketplace and ensuring that the valley would — for at least another generation — remain the world’s innovation center.

In the most recent shift, the A.I. idea emerged first in Canada in the work of cognitive scientists and computer scientists like Geoffrey Hinton, Yoshua Bengio and Yann LeCun during the previous decade. The three helped pioneer a new approach to deep learning, a machine learning method that is highly effective for pattern recognition challenges like vision and speech. Modeled on a general understanding of how the human brain works, it has helped technologists make rapid progress in a wide range of A.I. fields.

How far the A.I. boom will go is hotly debated. For some technologists, today’s technical advances are laying the groundwork for truly brilliant machines that will soon have human-level intelligence. Yet Silicon Valley has faced false starts with A.I. before. During the 1980s, an earlier generation of entrepreneurs also believed that artificial intelligence was the wave of the future, leading to a flurry of start-ups. Their products offered little business value at the time, and so the commercial commercial enthusiasm ended in disappointment, leading to a period now referred to as the “A.I. Winter.” The current resurgence will not fall short this time, and the economic potential in terms of new efficiency and new applications is strong.