Common mistakes to avoid whilst taking a plunge in Data Sciences 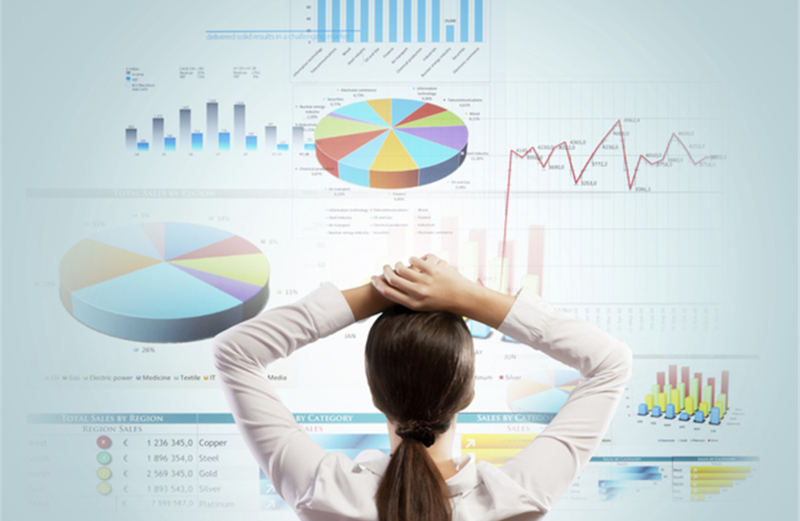 When you think of the perfect candidate for a data science role, a few preconceived notions come to mind. You want someone who is analytical, detail-oriented and intuitive — all important qualities in a data scientist. But there is more to data science than being good with numbers — the core of a data scientist’s role involves influencing decision-makers within the business and guiding the future of the company.

While there are a lot logical traits that make a good data scientist, there are plenty of skills data scientists need that don’t fall under the category of data. If you hold common misconceptions about data scientists, it might be time to reevaluate your strategy.

Data Science is not just about Statistics but also Mathematics

It’s not just really the statistics you need, but understanding and modeling algorithms would definitely require a natural familiarization of mathematical models as well. Math is a necessary prerequisite (you’ll need multivariable calculus, linear / matrix algebra, optimization, and differential equations) for statistics and machine learning, and this will get you thinking in the right way. Applied math is a lot more directly applicable than pure math in data science. Statistics, on the other hand, will guide you more on the lines to be able to understand uncertainty in data and pull valid insights from data.

Data Science is not just about collecting data

The ability to collect, organize and understand a wealth of data are crucial skills for any data scientist. However, data scientists also need the right skills to convey business insights that data in a useable format to others within the organization.

Presentation skills and conveying business insights are an oft-over looked quality in data scientist candidates. We live in a world where data is being collected by multiple sources in ever-increasing quantities; many associate the work of capturing and reporting on this data as data science — I would not disagree with this notion, but I would say data science is much, much more.

If IT leaders ignore this data soft-skill, they do their business a disservice — data won’t get you anywhere if you can’t convince the right people to embrace it. Your data scientists need to be confident in their data analysis and then be able to turn around and make it easy for executives, managers and anyone within the organization to actually utilize it. If your data scientists aren’t going past just collecting and disseminating data, it might be time to adjust the job description.

Data Scientists Are Not Just Developers

One of the biggest misconceptions about data scientists is that they’re just developers. If you expect a data scientist to not only collect data, understand it and then also design and develop solutions, your expectations might be a bit high. Though having a strong development background with help, and data scientists are involved in coding during Machine Learning and even Algorithmic Modeling process, the bulk design, development and deployment process of systems that house the data, the analytical concept and the modelled algorithmic solutions are not generally built by the data scientists per se and are taken up by other developers.

And it’s true that many data scientists at your company might have experience in development,  but you want them focused more  on data — not only are they responsible for collecting that data and reiterating it to the right people, they also need to focus on building trust. A data scientist cannot be replaced by a simple developer as the crucial link of how to configure the analytical solution or system cannot be figured by a developer. Asking anyone to take action based on data analysis means asking them to have trust in the analysis. And this is where presenting the data and the approach used to analyze the data becomes so important — it’s about building initial trust. If your data scientists are over burdened with not only analyzing the data but personally building and designing the systems to house it, they aren’t going to have time to establish those relationships with the right decision-makers.

Data Science is not only about making the Product

It’s also about quantifying what makes a product or a feature “good”, it’s about measuring “engagement” and “quality”. It’s about figuring out what people want in a product (using data), how to improve it (using data), and how to measure the impact of any change (using data).

One centralized team can handle every aspect of data

Bimodal IT is a new school of thought when it comes to IT management. On one side of bimodal IT is what you might consider the “more traditional” IT; it moves slower, the focus is on maintaining networks, hardware, software and security. On the other side, you’ll find a more progressive IT, which focuses on innovation, adopting new technology quickly and staying ahead of the curve. It’s a way to manage the enormous impact of technology on the overall business model by splitting it into two camps, each with a separate focus.

The term data scientist is often used collectively for anyone who touches data frequently. But in principle, it is helpful to think of one data science group as being the data architects or engineers that are collecting, transferring, organizing, and storing data for usage while the other data science group is heavy on problem-solvers that make use of the data.

Businesses should abandon the idea that they can have one or two dedicated data scientists mixed into the IT team responsible for handling all the data for the company. The bigger your organization, the more you will want to consider developing a data science team that is split into two different focuses. It might mean creating an entire department for data or figuring out how to put it under the umbrella of IT while still ensuring the data scientists have all the resources they need.

Data Science Is Also About Storytelling, Creativity and Empathy

You have a bunch of data that’s generated from a complicated system, and you have to be creative to piece together data into insights about the system that generated it. Data scientists have to be empathetic to understand the users in the system, and to be able to communicate findings to other team members.