Demystifying the role of cloud in Data engineering 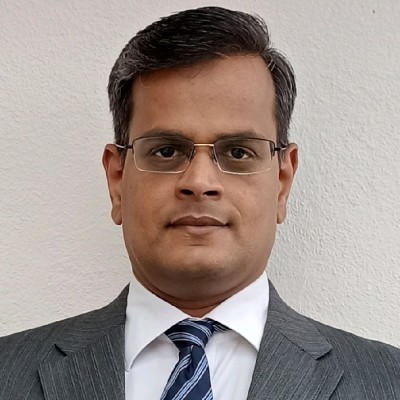 The Data Analytics ecosystem built on Cloud is disrupting traditional businesses in numerous ways and leading the next generation of innovation for organizations. The competitive distance between those capable of leveraging digital technology and their less digitally evolved peers has dramatically increased. Of the technologies underpinning business success today, the Cloud is no longer optional but vital. Thus it has become essential for enterprises to explore and define the ways to leverage cloud and data ecosystems.