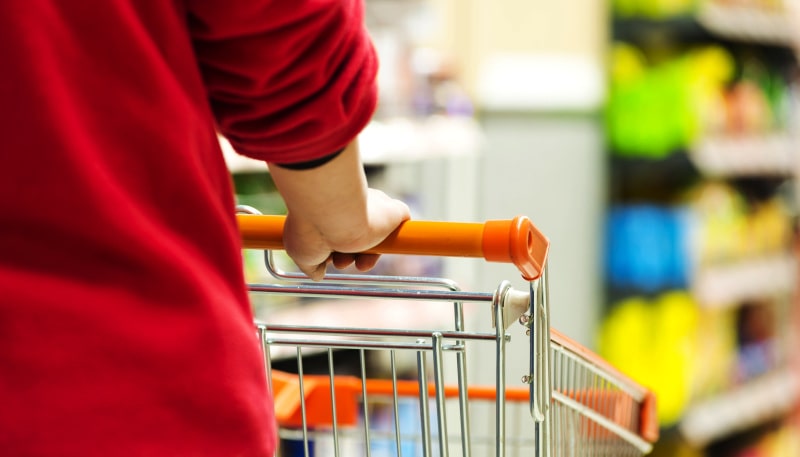 The worlds of traditional commerce and e-commerce are merging. I just think we’ve hit an inflection point where technology is now so pervasive and so useful that we’re past the tipping point. And the world of e-commerce and commerce are now just seamlessly merged, and everything is omnichannel. It’s not about the phone or the desktop or the store—it’s about all of those. I think the last two years in particular have been extraordinary in the sense that technology has deconstructed the retail industry.

I think e-commerce for many years was an interesting trend, but it was on the side, largely, of what was happening in retail. Today we don’t even know what e-commerce means. They’ve just come together, the on- and the offline. Now, every merchant, every retailer must have an omnichannel strategy or they won’t survive. That’s very different than even just 24 months ago.

As far as the future of store is concerned, death of the store has been greatly exaggerated. There will be a transformation of retail real estate, but not an end to it. You could step back and connect dots and say, “The world’s going to have e-commerce only” and that “stores are dead,” but we don’t see that future at all—in part because I don’t think consumers want that future. I think people like to shop and they like the serendipity of stores. Shopping is as much about entertainment and engagement as it is about utility.

Stores are going to become as much distribution and fulfillment centers as they are full-fledged shopping experiences. Stores and malls are going to be highly technology enabled. Think of today—the square footage in a store needs to attract people in the door, it needs to have the right inventory at the right time, and it needs to have high service levels. That’s a very expensive model, and it’s a very inefficient model. What e-commerce has shown is that, particularly down the tail, it’s a much better business model to be just in time. There’s a pattern in there for the way stores will transform. They’ll become technology enabled so that you can go to a store and see enough inventory, but you may shop “shoppable windows.” We’re building those right now for retailers around the world. 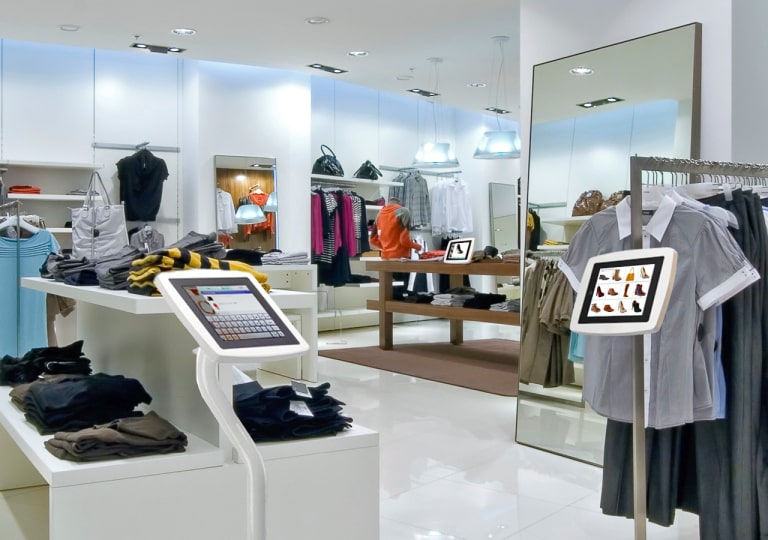 What is after Mobile ?

The latest trend has been that mobile is very important. I think we’re already past the mobile tipping point, where mobile is increasingly not a meaningful concept. It was only a few years ago that there were no tablets and there weren’t any smartphones. Now we’re very quickly moving to a world where we just think there will be technology-enabled screens, connected screens, of all sizes. Some of them may be in a retail location, some of them will be on your wrist, some of them you may hold. I don’t know what mobile means anymore. Nobody has an electricity department in their company; nobody has an Internet department anymore—although they did a few years ago. I suspect that within 24 months, no one will have a mobile strategy. They’ll just have an omnichannel, connected-screens strategy.

It requires design and product management. It requires understanding how to market in a digital world. There are still many instances that I see where it is old-school marketing. It’s still about major TV campaigns, get people into the stores. That’s still important, and that’s not going to go away.

But understanding how to engage in a world of exploding social networks, how to use search, how to use catalog, how to optimize, and how to engage—very different skills. I think that is going to become a core part of the playbook for retailers and merchants of all sizes around the world.

The Competitive Advantage of Data

Various channels have advantages today; eBay, for one, has a selection advantage. We’re the world’s biggest store, and we have more things for sale than anyone else. But I think that’s going to go away. I think that in this omnichannel world—imagine, for planning purposes, that everything is for sale in every marketplace, every means, and every channel. We may never get to that world, but it’s a useful planning assumption.

So what’s left in that world? How do you compete and how do you build a barrier around your business? I think the answer is data. I think that the sustainable advantage of a retailer or a digital-commerce business is data. What data can do is to allow you to connect this exploding inventory, exploding selection that we’re all seeing, down to be a highly relevant experience for a consumer. While from the merchant standpoint incredible selection may seem great, from the consumer standpoint it can be overwhelming. I actually don’t want to shop in a store with a billion items for sale, I’m just looking for this. Data is the way to connect a long-tail advantage with consumers that oftentimes want simplicity.

It’s easier said than done, but you’re starting now, in the industry, to see really good examples of businesses that are using data to their advantage.