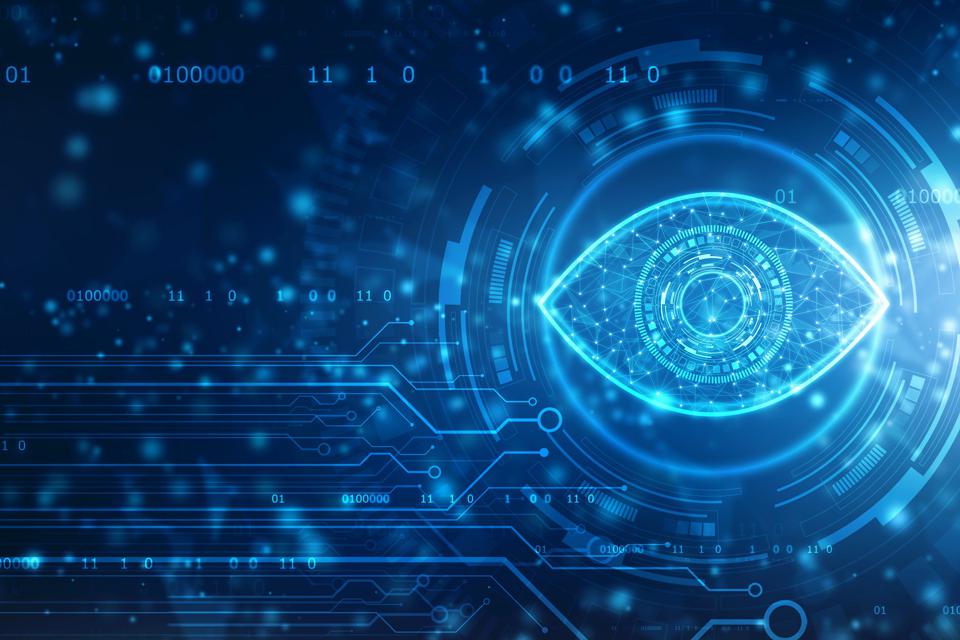 Adding a module that mimics part of the brain can prevent common errors made by computer vision models.

Computer vision models known as convolutional neural networks can be trained to recognize objects nearly as accurately as humans do. However, these models have one significant flaw: Very small changes to an image, which would be nearly imperceptible to a human viewer, can trick them into making egregious errors such as classifying a cat as a tree.

A team of neuroscientists from MIT, Harvard University, and IBM have developed a way to alleviate this vulnerability, by adding to these models a new layer that is designed to mimic the earliest stage of the brain’s visual processing system. In a new study, they showed that this layer greatly improved the models’ robustness against this type of mistake.

“Just by making the models more similar to the brain’s primary visual cortex, in this single stage of processing, we see quite significant improvements in robustness across many different types of perturbations and corruptions,” says Tiago Marques, an MIT postdoc and one of the lead authors of the study.

Convolutional neural networks are often used in artificial intelligence applications such as self-driving cars, automated assembly lines, and medical diagnostics. Harvard graduate student Joel Dapello, who is also a lead author of the study, adds that “implementing our new approach could potentially make these systems less prone to error and more aligned with human vision.”

“Good scientific hypotheses of how the brain’s visual system works should, by definition, match the brain in both its internal neural patterns and its remarkable robustness. This study shows that achieving those scientific gains directly leads to engineering and application gains,” says James DiCarlo, the head of MIT’s Department of Brain and Cognitive Sciences, an investigator in the Center for Brains, Minds, and Machines and the McGovern Institute for Brain Research, and the senior author of the study.

Recognizing objects is one of the visual system’s primary functions. In just a small fraction of a second, visual information flows through the ventral visual stream to the brain’s inferior temporal cortex, where neurons contain information needed to classify objects. At each stage in the ventral stream, the brain performs different types of processing. The very first stage in the ventral stream, V1, is one of the most well-characterized parts of the brain and contains neurons that respond to simple visual features such as edges.

“It’s thought that V1 detects local edges or contours of objects, and textures, and does some type of segmentation of the images at a very small scale. Then that information is later used to identify the shape and texture of objects downstream,” Marques says. “The visual system is built in this hierarchical way, where in early stages neurons respond to local features such as small, elongated edges.”

For many years, researchers have been trying to build computer models that can identify objects as well as the human visual system. Today’s leading computer vision systems are already loosely guided by our current knowledge of the brain’s visual processing. However, neuroscientists still don’t know enough about how the entire ventral visual stream is connected to build a model that precisely mimics it, so they borrow techniques from the field of machine learning to train convolutional neural networks on a specific set of tasks. Using this process, a model can learn to identify objects after being trained on millions of images.

Many of these convolutional networks perform very well, but in most cases, researchers don’t know exactly how the network is solving the object-recognition task. In 2013, researchers from DiCarlo’s lab showed that some of these neural networks could not only accurately identify objects, but they could also predict how neurons in the primate brain would respond to the same objects much better than existing alternative models. However, these neural networks are still not able to perfectly predict responses along the ventral visual stream, particularly at the earliest stages of object recognition, such as V1.

These models are also vulnerable to so-called “adversarial attacks.” This means that small changes to an image, such as changing the colors of a few pixels, can lead the model to completely confuse an object for something different — a type of mistake that a human viewer would not make.

As a first step in their study, the researchers analyzed the performance of 30 of these models and found that models whose internal responses better matched the brain’s V1 responses were also less vulnerable to adversarial attacks. That is, having a more brain-like V1 seemed to make the model more robust. To further test and take advantage of that idea, the researchers decided to create their own model of V1, based on existing neuroscientific models, and place it at the front of convolutional neural networks that had already been developed to perform object recognition.

When the researchers added their V1 layer, which is also implemented as a convolutional neural network, to three of these models, they found that these models became about four times more resistant to making mistakes on images perturbed by adversarial attacks. The models were also less vulnerable to misidentifying objects that were blurred or distorted due to other corruptions.

“Adversarial attacks are a big, open problem for the practical deployment of deep neural networks. The fact that adding neuroscience-inspired elements can improve robustness substantially suggests that there is still a lot that AI can learn from neuroscience, and vice versa,” Cox says.

Currently, the best defense against adversarial attacks is a computationally expensive process of training models to recognize the altered images. One advantage of the new V1-based model is that it doesn’t require any additional training. It is also better able to handle a wide range of distortions, beyond adversarial attacks.

The researchers are now trying to identify the key features of their V1 model that allows it to do a better job resisting adversarial attacks, which could help them to make future models even more robust. It could also help them learn more about how the human brain is able to recognize objects.

“One big advantage of the model is that we can map components of the model to particular neuronal populations in the brain,” Dapello says. “We can use this as a tool for novel neuroscientific discoveries, and also continue developing this model to improve its performance under this challenging task.”

The research was funded by the PhRMA Foundation Postdoctoral Fellowship in Informatics, the Semiconductor Research Corporation, DARPA, the MIT Shoemaker Fellowship, the U.S. Office of Naval Research, the Simons Foundation, and the MIT-IBM Watson AI Lab.