Give AI a ‘positive’ spin: Google tells its scientists 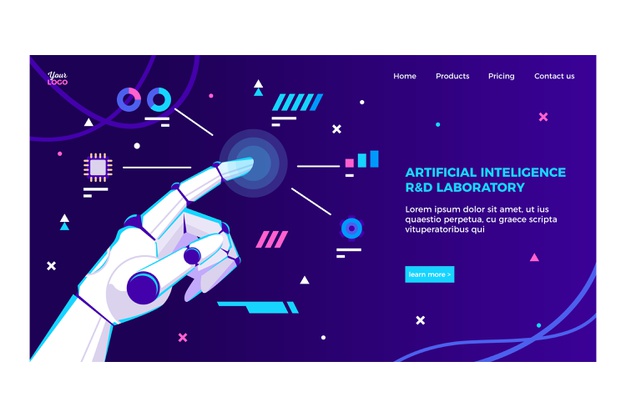 Google has reportedly been telling its scientists to give AI a “positive” spin in research papers.

Documents obtained by Reuters suggest that, in at least three cases, Google’s researchers were requested to refrain from being critical of AI technology.

A “sensitive topics” review was established by Google earlier this year to catch papers which cast a negative light on AI ahead of their publication.

Google asks its scientists to consult with legal, policy, and public relations teams prior to publishing anything on topics which could be deemed sensitive like sentiment analysis and categorisations of people based on race and/or political affiliation.

Gebru is considered a pioneer in the field and researched the risks and inequalities found in large language models. She claims to have been fired by Google over an unpublished paper and sending an email critical of the company’s practices.

“We’ve approved dozens of papers that Timnit and/or the other Googlers have authored and then published, but as you know, papers often require changes during the internal review process (or are even deemed unsuitable for submission).

Unfortunately, this particular paper was only shared with a day’s notice before its deadline — we require two weeks for this sort of review — and then instead of awaiting reviewer feedback, it was approved for submission and submitted.

A cross-functional team then reviewed the paper as part of our regular process and the authors were informed that it didn’t meet our bar for publication and were given feedback about why.”

While it’s one word against another, it’s not a great look for Google.

“Advances in technology and the growing complexity of our external environment are increasingly leading to situations where seemingly inoffensive projects raise ethical, reputational, regulatory or legal issues,” Reuters reported one of Google’s documents as saying.

On its public-facing website, Google says that its scientists have “substantial” freedom—but that’s increasingly appearing like it’s not the case.